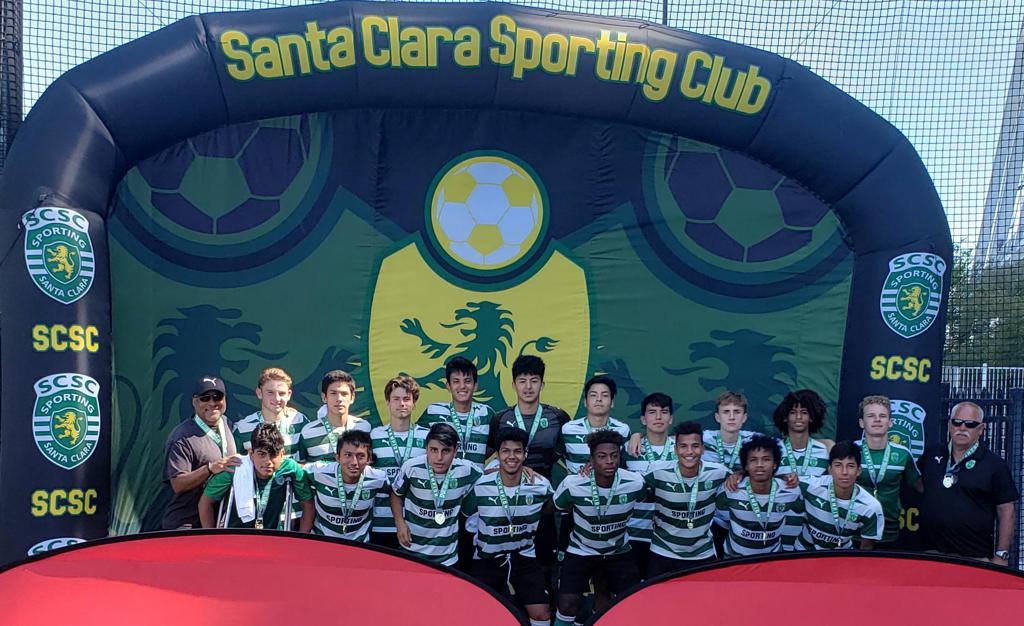 According to Quinn Casteel on a Feb 13 article on SoccerWire.com, Santa Clara Sporting was picked 42 out of 100 Clubs in the nation. This prestigious list includes ALL teams including the MLS Academy teams. This is a notable achievement and testament to the strength of Santa Clara Sporting Club. It also highlights the hard work of the players, coaches, parents,  Board of Directors and volunteers!

" The rankings process – as described in detail on this week’s episode of The SoccerWire Podcast – utilizes a formula measuring the overall competitiveness of each club’s top teams in the U13-U19 age groups, along with other key factors such as U.S. Youth National Team call-ups and success in the nation’s most elite events..."

" Using data from YouthSoccerRankings.US – the most comprehensive youth soccer database in existence – we aggregated results from the U13-U19 age groups to find out which clubs from all of the top U.S. leagues are most consistently fielding teams that climb to the top of their respective national rankings.

When we combined those results with data from the highest end of the U.S Soccer talent pool, what our formula provided was a mix of top DA clubs and quite a few of the most highly reputable non-DA clubs in the country. In this sense, the SoccerWire Top 100 Clubs list is not a purely predictive model. Just because one club is ranked above another, does not necessarily mean that the individual teams from the higher-ranked club would always be favored in a head-to-head match against a lower-ranked club. "